Our community has a policy to promote, protect and support breastfeeding in compliance with the World Health Organization’s Code of Marketing of Breastmilk Substitutes.

The Halton Baby-Friendly Initiative is a non-profit community coalition in Halton, Ontario, Canada. We promote, protect and support breastfeeding.

Repost from @sawilghorany. “Pictures of our bre

How CUTE is this onesie?! Happy thanksgiving mamas

The Halton community is coming together online to

Here are some benefits of breastfeeding for both y

Happy Labour Day! Good luck to all the parents tra

All women/parents have the right to be supported b

Breastfeeding is the prime example of the deep con

Repost @haltonhealthcare . . . Annelies is a Regi

The Halton Community is coming together virtually

Do you have questions about breastfeeding in the c

This one is for the little peppa fan kiddos.. wash

Halton Baby-Friendly InitiativeThursday, October 1st, 2020 at 4:09am
The Halton community is coming together online to celebrate Canadian Breastfeeding Week! Please join us all week for information, tips, and overall celebration. ❤️👶🏻👶🏼👶🏽👶🏾👶🏿

Halton Baby-Friendly InitiativeWednesday, August 26th, 2020 at 12:01am
Posted @withregram • @wholechildco Black Breastfeeding Week begins today and brings awareness to the gaping racial disparity in breastfeeding rates, both in initiation and duration of breastfeeding.

What we know to be true is that white privilege exists in the breastfeeding community in a very big way:
•CDC data shows that 85% of white women have ever breastfed versus 69% of black women
•Black babies are dying at twice the rate (in some places, nearly triple) the rate of white babies
•A study showed 21% of Black mothers hospitalized for childbirth reported perceptions of poor treatment due to race, ethnicity, cultural background or language
•Many Black communities cannot access support for the best first-food, breastmilk, which is known to reduce the risk of diseases that Black children have the highest rates of including respiratory infections, asthma, childhood obesity + more
•It is also not debatable that breastfeeding advocacy is white female-led. “It unfortunately perpetuates the common misconception that black women don’t breastfeed. It also means that many of the lactation professionals, though well-intentioned, are not culturally competent, sensitive or relevant enough to properly deal with African American moms”- Kimberly Seals Allers- founder of BBW 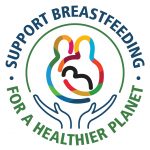 Halton BFI @HaltonBFI
Thursday, October 1st, 2020 at 1:09am
The Halton community is coming together online to celebrate Canadian Breastfeeding Week! Please join us all week for information, tips, and overall celebration. ❤️👶🏻👶🏼👶🏽👶🏾👶🏿 https://t.co/rVIADZimTy
View on Twitter
0
1 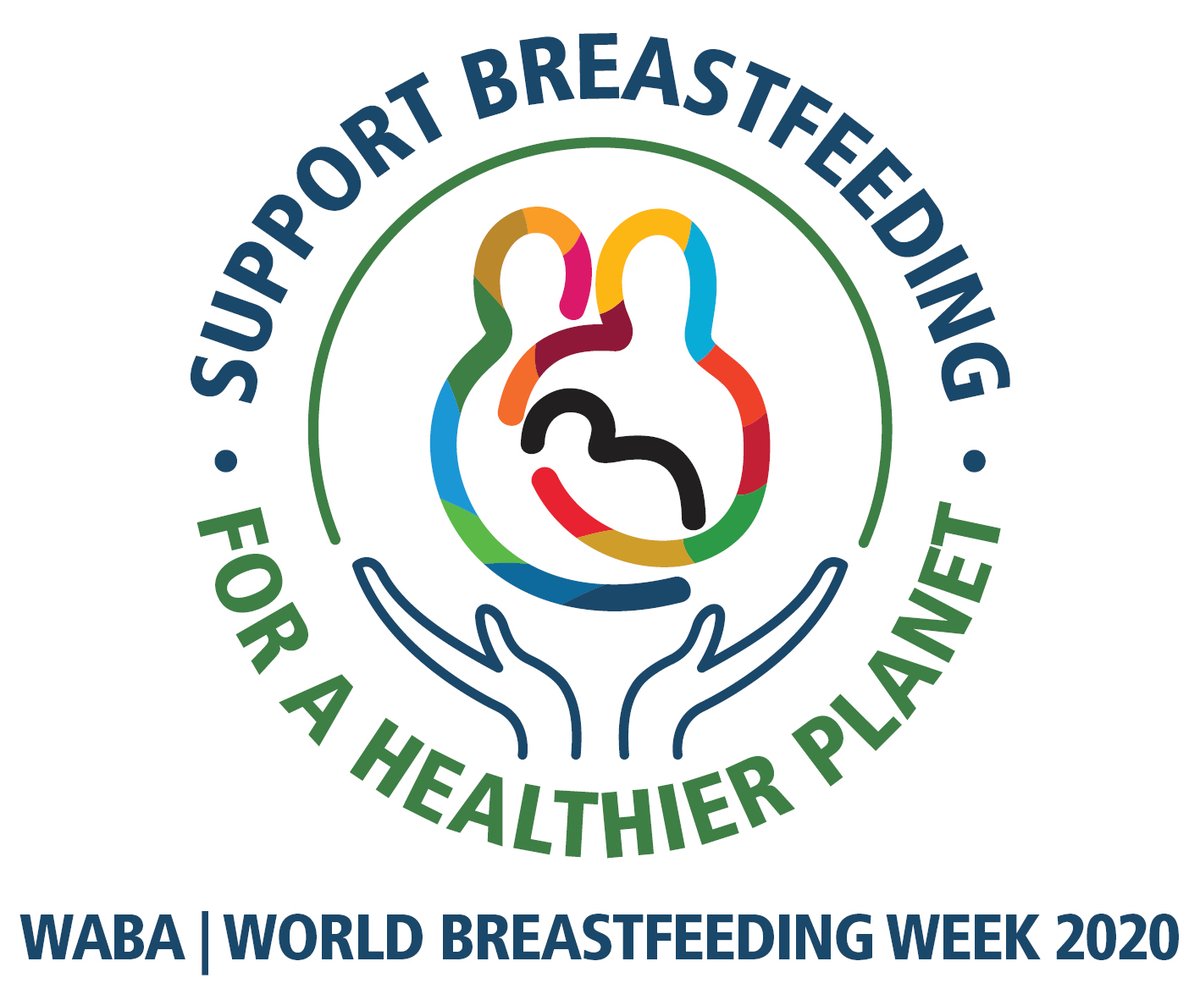